Pianist Marco Fatichenti is an internationally acclaimed performer and recording artist who has appeared in some of the most prestigious venues across Europe and the United States. At the same time, he continues to be a much sought after pedagogue for his kind, considerate and dynamic approach to teaching.

He has received a Doctorate from King’s College London for his research on early-twentieth-century performance practices, with a particular interest in the aesthetic shifts taking place in Spain during the Civil War.

Described by Hilary Finch in The Times as ‘none other than Chopin incarnate’, he was hailed by the International Record Review for offering ‘a different and refreshing slant on Brahms from a vantage point south of the Alps’, and praised by International Piano for ‘marrying Romantic turbulence with Classical order’.

His performances include broadcasts by the Spanish RTVE, Irish RTE, Polskie Radio, and several BBC appearances.

Active both as recitalist and chamber musician, Marco is also an educator who is committed to promoting music and its societal value among diverse audiences. 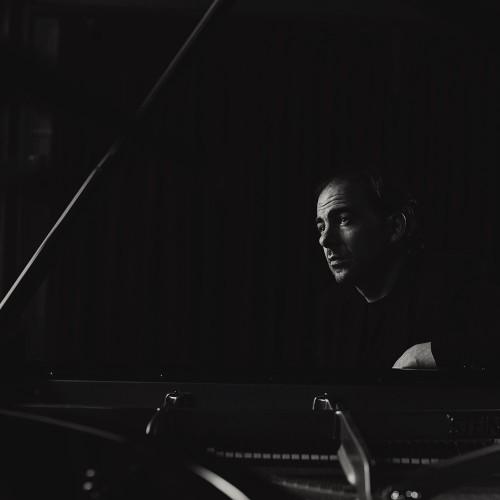 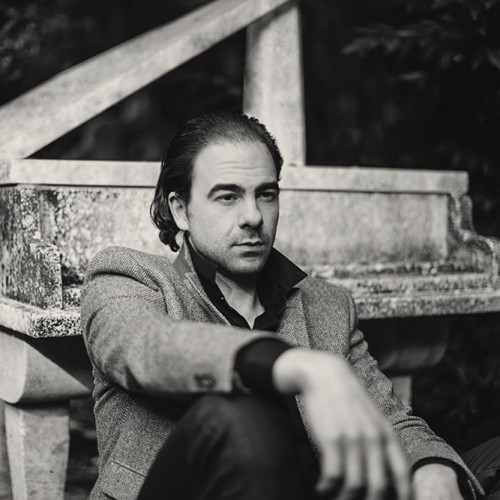 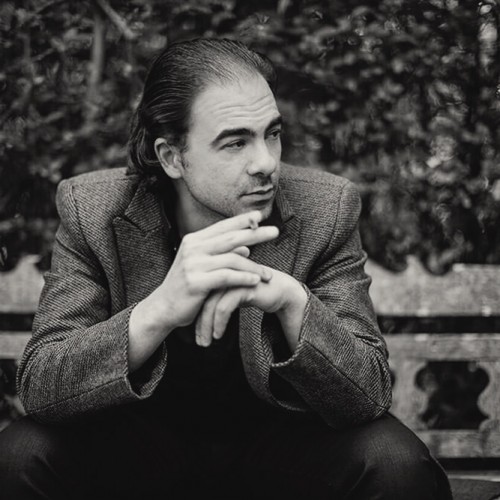 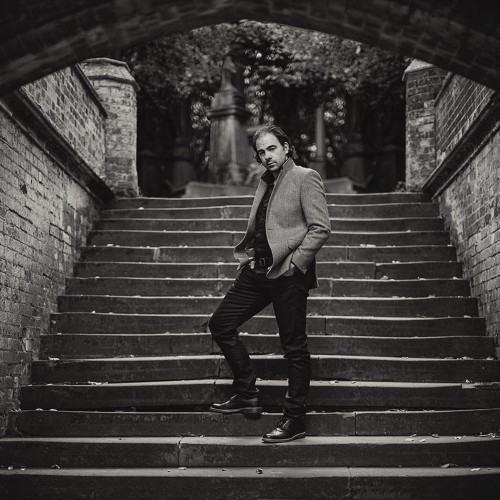 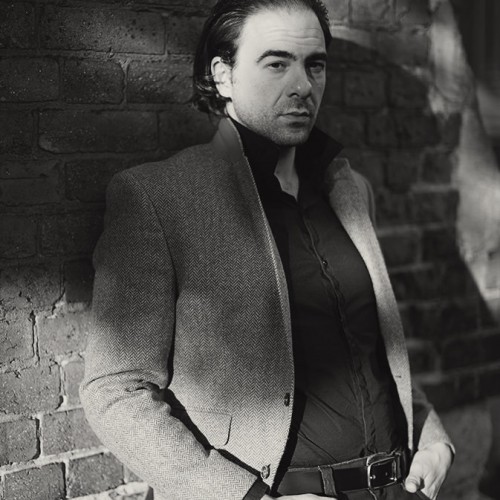 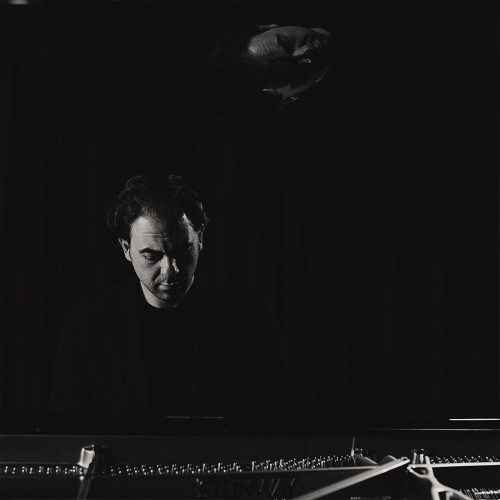 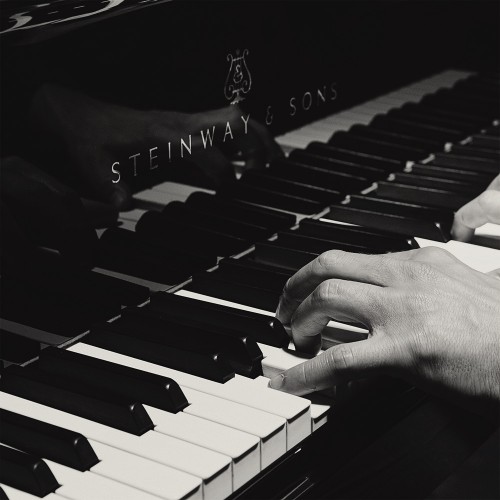 “And the pianist Marco Fatichenti…
...seems none other than Chopin incarnate.”

“There could hardly have been a dry eye in the audience…but the fireworks and dazzling pianism were equally as impressive.”

“These interpretations offer a different and refreshing slant on Brahms from a vantage point south of the Alps.”

“His Debussy is especially fine, allowing his imagination to roam freely.”

We use cookies to ensure that we give you the best experience on our website. If you continue to use this site we will assume that you are happy with it.OkPrivacy policy